MyBarrysBayNow’s Most Read Stories of 2020 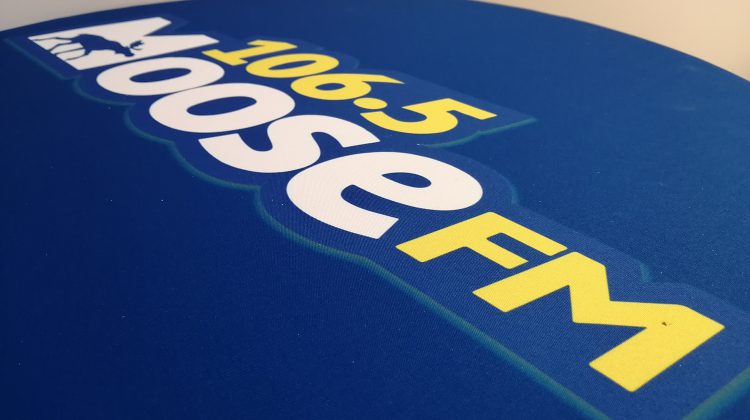 It was quite a year for Madawaska Valley and beyond.

COVID-19 dominated headlines this year, starting with confirmed cases in Renfrew County and Bancroft. News broke in late March as the Renfrew County District Health Unit recorded its first (and as of writing, only) death due to COVID-19, a 90-year-old woman from Pembroke. Many top stories revolved around RCDHU advice and burn bans that resulted from the pandemic.

The most read story of 2020 came as Doug Ford said he would not punish the entire province for the actions of a few. The announcement came as a massive gathering in a Toronto park prompted questions about if the entire province would go back into lockdown. The announcement was made before individual health units had control on their level of restrictions. Ford also addressed the creation of social bubbles, which eventually became part of public health guidelines. Ford also made headlines in Barry’s Bay when he urged cottagers to stay away from cottage country in late March.

A number of crime stories also made headlines this year. An early morning shooting in Pembroke resulted in an arrest by Upper Ottawa Valley OPP. The investigation into the disappearance of Tyson Yakabuski ended this year when his body was found in June. Other top crime stories included a cannabis bust in MacArthur’s Mills and a sexual assault in Madawaska Valley. However the top OPP story of the year was a winter camper rescue in Algonquin Park, which you can read about here.

Other stories this year included a late night fire on Bay Street and the launch of the CERB website.