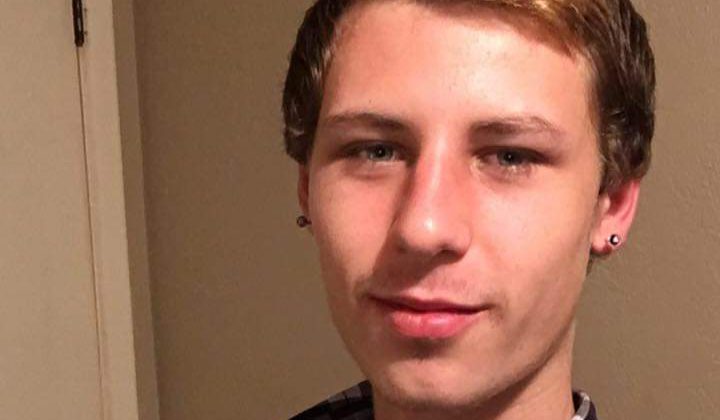 The remains of Tyson Yakabuski, who had been missing since November of last year, have been found.

Upper Ottawa Valley OPP discovered the body offshore near Mountainview Drive in Pembroke on June 17th. Yakabuski, who also went by the last name Lemaire, was 17 at the time of his disappearance. He had been reported missing on November 11th. The cause of death has not been determined at this time. The Coroner’s Office is investigating.

OPP says that the circumstances of Yakabuski’s disappearance still remains under investigation. Anyone with information is asked to call the Upper Ottawa Valley Branch at 1-888-310-1122. You can also submit a tip through Renfrew County Crime Stoppers at 1-800-222-8477.