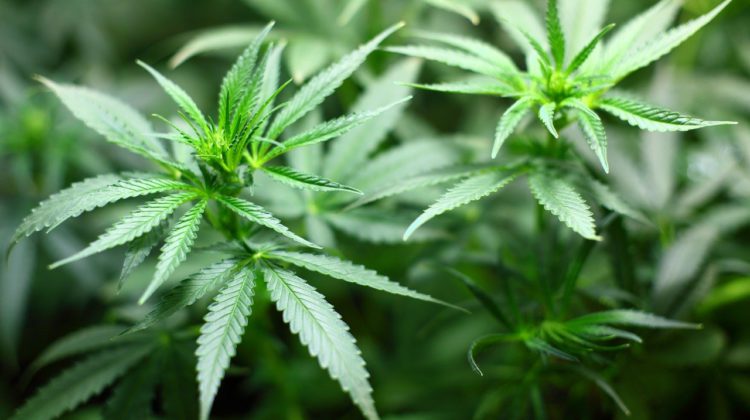 The seizure involved several teams from the OPP including the Organized Crime Bureau, Tactics and Rescue, Organized Crime Unit and others.  Police executed warrants on Tuesday, September 15, 2020 at two locations on Hartsmere Road, one in Carlow-Mayo Township and the other in Addington Highlands Township.

Officers also seized nearly 140-kilograms of dried cannabis, nearly 500-kilograms of cannabis shake, growing and processing equipment and over a dozen firearms. Some of these weapons are semi-automatic rifles.

A total of 15 people were arrested and charged with:

This is the second major drug seizure in the region in the last week. Killaloe OPP seized more than 8000 cannabis plants and $10000 in cash on Friday in the Brudenell, Lyndoch and Raglan municipality.