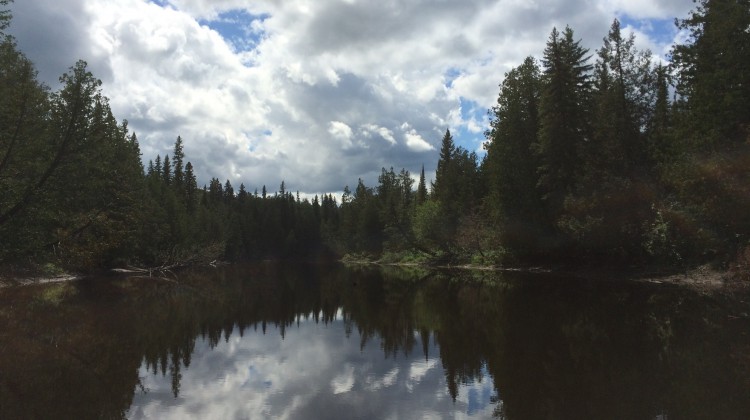 The almost 50-hectare fire which started in Algonquin Park on August 9th has now been declared out by the MNRF.

Ministry of Natural Resources and Forestry fire suppression teams have been fighting the blaze in the High Falls Lake area in the eastern end of the park for the better part of a month.

The fire, caused by humans according to the MNRF, was during a period of fire-bans across eastern Ontario.

MNRF Fire Information Officer Shane McCool says 12 campsites had to be evacuated due to the blaze last month and no one was reported hurt.

As the long weekend is upon us, the MNRF is stressing the importance of campsite and fire safety.