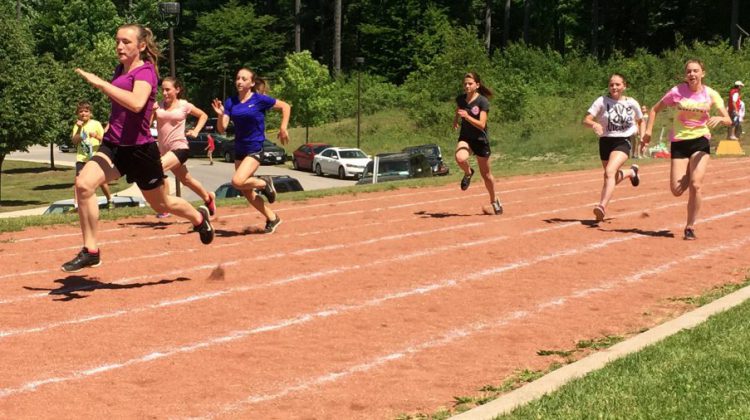 The nation-wide annual Run to raise money for cancer research will not be in-person this year.

Colette Mantifel, Organizer of the Run for the last 4 years, says September 19th will be the date the event will take place. Similar to last year, the theme is “One Day, Your Way”, with participants able to run, bike, walk or move however they chose. Mantifel is asking that participants collect online pledges this year at the Terry Fox Run website.

The pandemic has put a damper on fundraising. Mantifel says that after they had raised $2,300 in 2019, that number fell to over $500 in 2020. She points to one of the fundraisers who normally raises a large amount of money by going door to door. As the fundraiser was not able to do that last year, it put a dent in fundraising. However in some other areas, like the Palmer Rapids Public School event which Matifel also runs, putting it online actually increased their fundraising. Each Run, she says, is a different situation.

This year she hopes people continue to have the will to run this year, and is asking people to go online to the Terry Fox Run website to donate or sign up to fundraise.