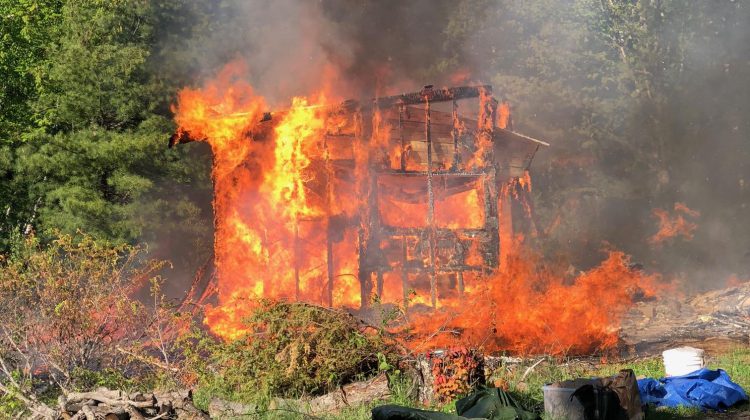 The Madawaska Valley Fire Department is sounding the alarm on household safety as fatal fires spiked across the province.

Fire Chief Corwin Quade says 42 people have been killed so far this year in Ontario. He says that if the pace is kept up, the province will have the worst year for fire fatalities on record. That year was 2001, with 118 fire deaths.

The MV Fire Department is urging people to ensure they have an escape plan, and make sure their smoke and carbon monoxide alarms are in good working order. Quade says one-third of fatal fires involve alarms that are not working. Since their legislation 50 years ago, Ontario fire deaths have seen a massive drop.

Quade says leaving cooking unattended has been the biggest culprit of household fires. Carless smoking and heating fires tend to be more active during the winter months. Quade says the Pandemic has influenced the recent uptick in provincial fire deaths.