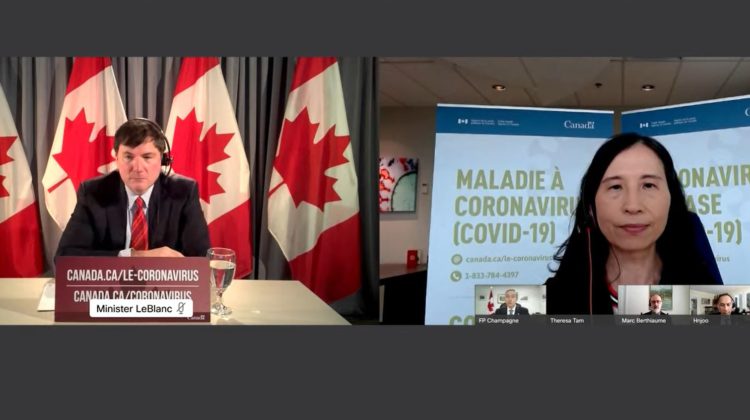 Canada’s COVID-19 case counts are on the rise, but so are vaccinations.

Chief Public Health Officer Dr. Theresa Tam said there are over 3,600 cases of variants across the country.

She says that number is just the “tip of the iceberg”, adding that she is concerned the actual number of variant cases is much higher than is known.

Dr. Tam also confirmed that out of over four million vaccines distributed nation-wide, three million have been given to Canadians.

The other million are in storage for future appointments.

The country is also one step closer to a home-made shot after Innovation Minister François-Philippe Champagne pointed to Canada’s Medicago kicking off its phase three trials for a COVID vaccine.