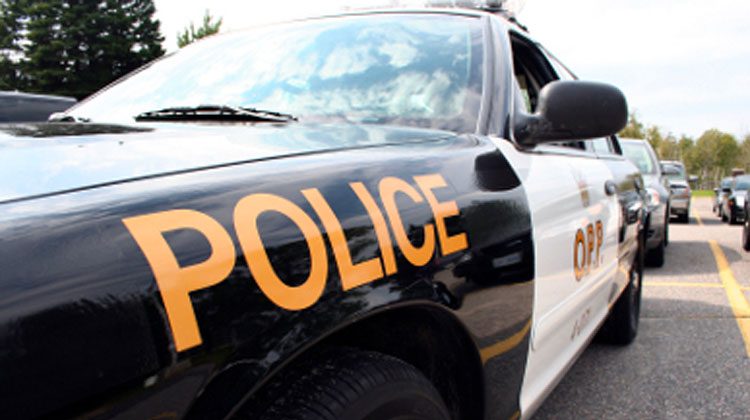 Photo: File Photo
Upper Ottawa Valley OPP is looking for leads after a Toyota Matrix that had been stolen last week had been found.
They say the car was stolen from a parking lot in the east end of Pembroke sometime between the afternoon of the 14th and the morning of the 15th. The car was found abandoned in a parking lot on Bruham Avenue in Laurentian Valley on the 17th. Police say that the front end of the car was damaged. They believe the damage was the result of a fail to remain collision with a culvert on Francis Street in Pembroke sometime during the 15th.
Police are asking anyone with information to contact the Pembroke Detachment at 613-732-3332. They also say that if you would like to remain anonymous, call Crime Stoppers at 1-800-222-8477