Ontario to unveil framework for reopening the economy 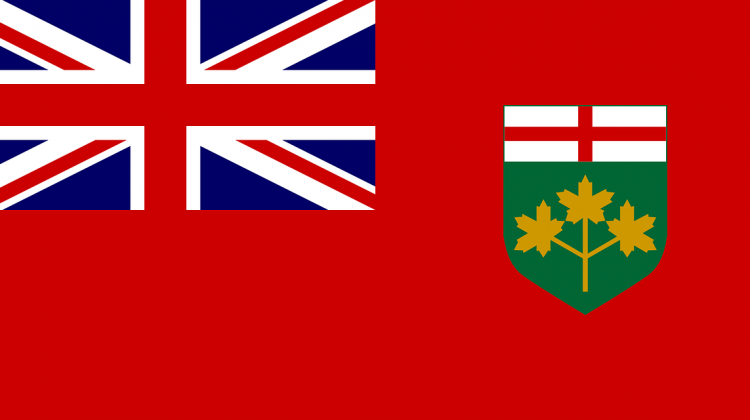 We are about to find out more details on when and how the Ford government is going to reopen Ontario’s economy.

The Premier will be joined by his Finance Minister and Economic Development Minister at 1:30 this afternoon (Monday) at Queen’s Park where they will unveil plans and the timeline of reopening the province.

Yesterday the province announced that publicly funded schools won’t reopen until the end of May.