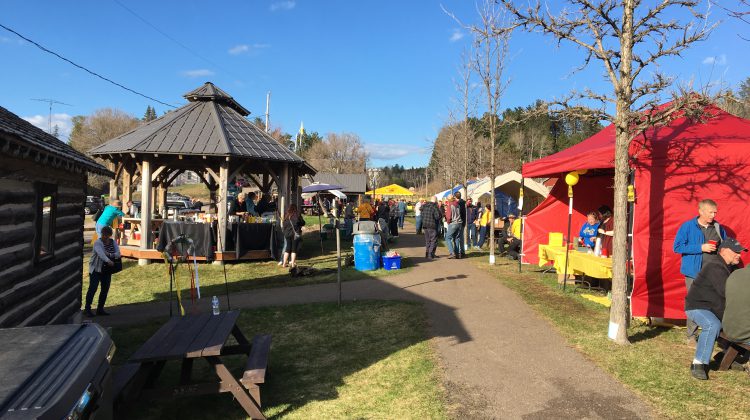 Eat, drink and be merry.

Those were the words from David Shulist, one of the organizers of Kashub Day Festival, which took place last Saturday at the Wilno Heritage Park.

He says the weather was perfect and that people had a great time celebrating Kashubia. “I’m sure there were over 1200 people throughout the day” he says. Shulist states that they had a lot of regulars but they also had a lot of tourists who would stop in just to see what the fuss was about. “People enjoyed it, they were dancing, music started at 11 and ended at 7” Shulist (aka Johnny Kashub) says.

When it comes to certain improvements, Shulist points out that the demographic was very one-sided. “You look at the people dancing and they were all in their 50’s, 60’s and 70’s” he says before adding that he’d like to attract some younger valley residents in the future.

As for one of the highlights of his day, he says it had to be the crowning the Royal Kashubian Family and honorary Kashubs. He says that Andy Yantha was named King, while Rose-Marie Brotton was named Queen. Noah Trebinskie was named Prince and Ashley Dombroskie was named Princess. “They were quite surprised, which they shouldn’t have because they’ve done so much for Kashubian heritage here” Shulist says.

To conclude, he states that it was another successful festival and looks forward to next year’s 22nd edition. 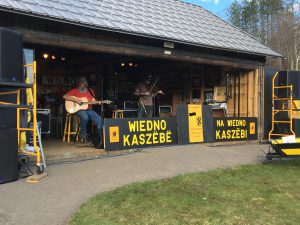 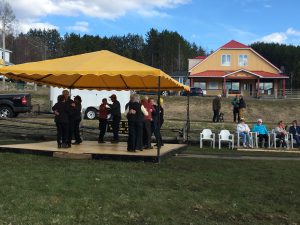