Water and Wastewater Rates To Go Up in Madawaska Valley Township 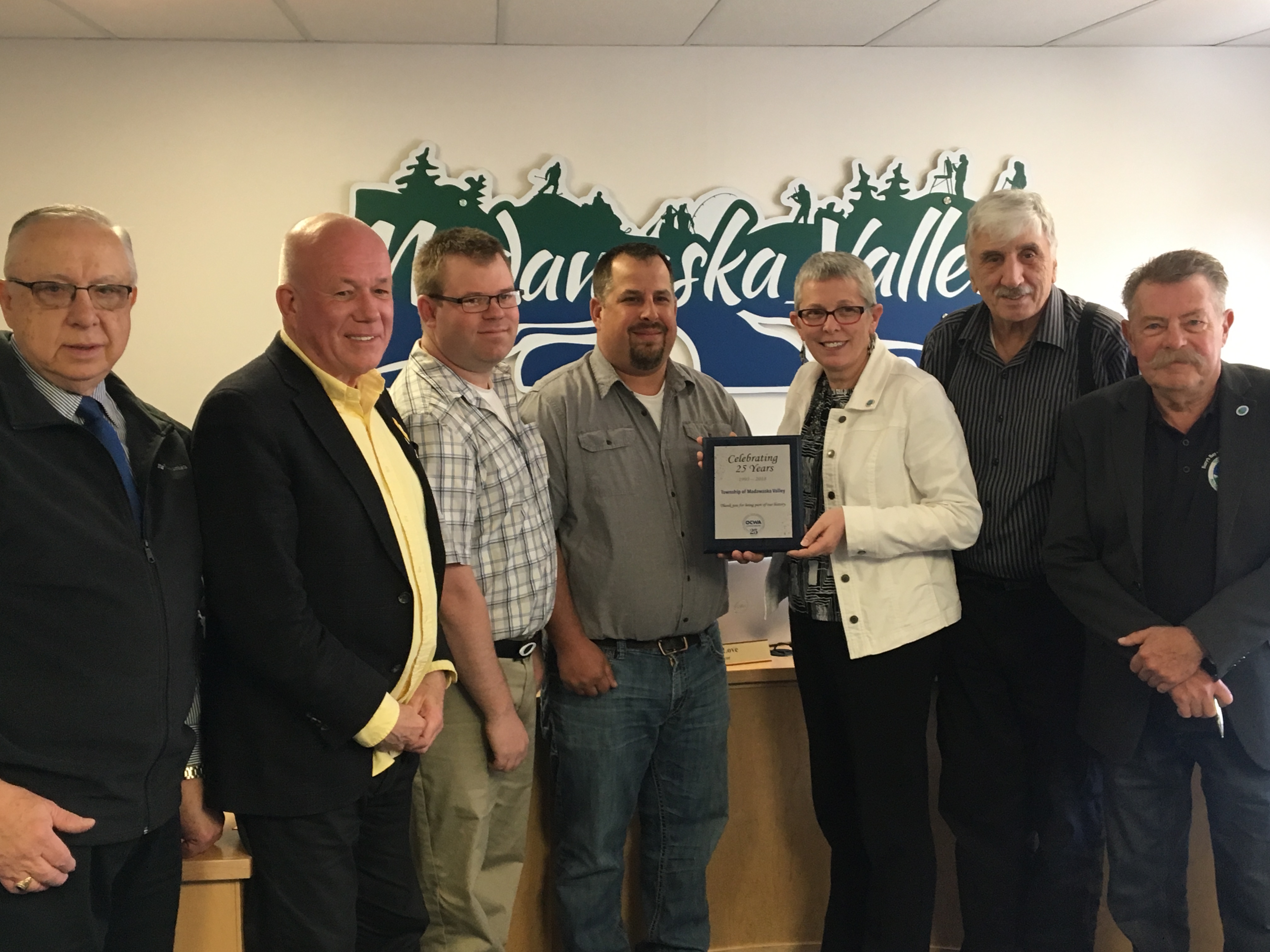 Your water and wastewater bills are going up.

At this morning’s special council meeting at Madawaska Valley Township Municipal Office, Acting Treasurer for the Township, Amanda Hudder and Acting Deputy Treasurer Janice Zelney announced that rates would be going up. They proposed a budget for both systems that would see water system rates go up by 2% and wastewater system rates increase by 4% for 2019.

Hudder says that due to inflation and the cost of maintenance, the increase is necessary. “It wouldn’t be good financially to keep a steady rate” she says and adds that it’s important that homeowners are eased into small increases every year as opposed to imposing a burden of a large increase in the future.

Another point of discussion which council says affects the increase is the water meter replacement cost of $280 000 which is set for 2020. Last month, the Township received a surprise from the Province when they found out they would receive a deposit of $620 000, to be used to improve efficiencies. Hudder also proposed to use $150 000 of that fund to go to the water meter replacement.

The meeting wasn’t all about the increase in rates, it started off with good news. Ashley Pilgrim and Scott Stewart of Ontario Clean Water Agency took the occasion to thank Madawaska Valley Township for being a customer of 25 years. The recognition was highlighted with a plaque (as seen on photo).