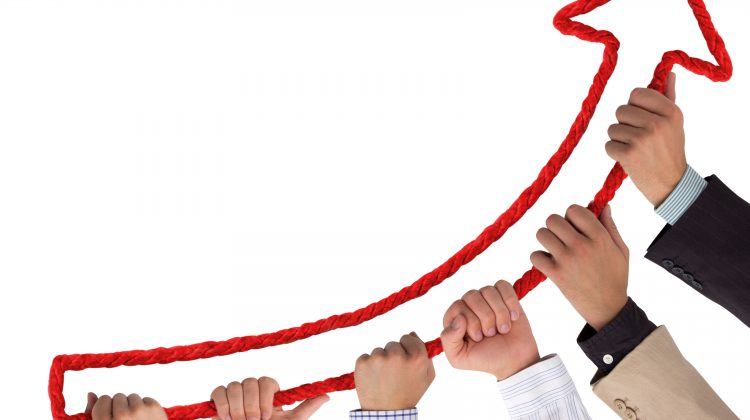 It’s the gift that keeps on giving.

As National Volunteer Week kicks off on Sunday (April 7-13) active community volunteer Barry Conway says that giving your time can become quite addictive. Conway, who is currently volunteering with The Station Keepers in Barry’s Bay as well as the Opeongo Readers’ Theatre, says that volunteering is a lot of fun. “I’m burning 40 hours a week with The Station Keepers and if anything, my wife has to hold me back because it’s interesting and fun work and it’s something that pays forward and socially, it’s great fun to meet people you haven’t seen in 40 years”.

Volunteer Canada says that 12.7 million Canadians volunteer every year and that this year’s theme is lifting communities. Conway brings up an interesting point when he talks about a realization he had about Valley folks who had moved away and come back to retire. He says “we realized that part of our growing up was built on previous generations who volunteered”. For his part, he wants to pay it forward.

Volunteering isn’t only for retirees. It’s a great way to make contacts, especially if you’re a young entrepreneur or business owner. “With The Station Keepers, we work with the BIA and they know that connections with volunteers is valuable and that we’re all interested in making a better community”.

There’s no doubt volunteering has its benefits. Socially for sure, but physically as well. Conway says he’s an avid walker that makes sure he gets his 10 000 steps in daily. He mentions that most days when he’s out and about, he comes back home and sees that his steps were completed without even thinking about it.

A lot of people are hesitant when it comes to volunteering because they don’t want to over commit. Conway says that it is an initial concern but at the end of the day, most time, you’ll be placed and you’ll end up doing something you like. For more information on National Volunteer Week, click here.