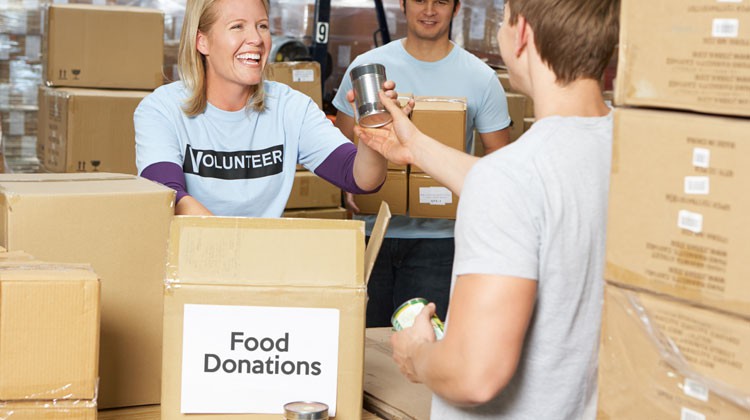 Canadians might start paying more for produce and the Madawaska Valley Food Bank wants to help its users through it.

Last month a study predicted that Canadians would see a 3.5% hike in food prices. Terry Newcombe, volunteer for the Madawaska Valley Food Bank says that the food bank’s solution to counter the hike is to educate its clients. He says that 10% of an average Canadian’s income is spent on food. For someone considered to be in a lower class, he says about 50% of their income is spent on food. He says that with those hikes, more people are now pushed in the food bank line-up.

He says there are several solutions offered by the Madawaska Valley Food Bank that will help its users counter the hike. Programs include cooking classes and the grow-a-row program that helps people produce their own vegetables.

Newcombe says only good things can come out of these programs because the healthier you eat, the more energy you have and the stronger you grow up to be. He adds that growing your own food can save you a lot money. Newcombe also said that the food bank is working on a grocery store tour class which will help educate consumers on what to look for in competing products and how to read labels.

Newcombe says the food bank is in great shape due to the community’s help but that their goal is to help their users rely on them less.