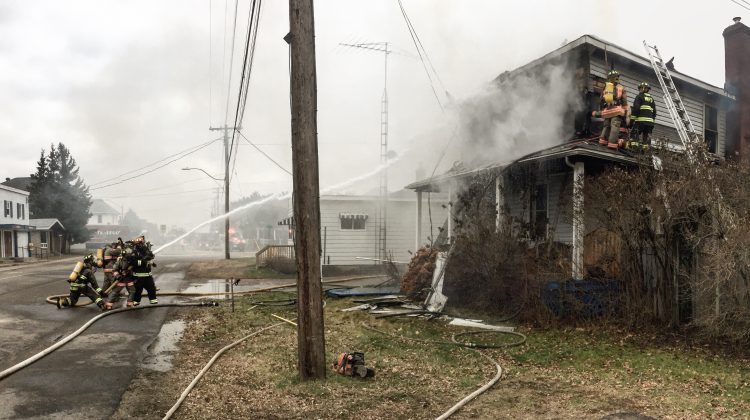 The Madawaska Valley Fire Department has closed the case on a fire on Bay Street last month.

Fire Chief Corwin Quade says that the fire was ruled accidental and no suspicious play is suspected.

Quade also says it’s been a busier month than usual for the MVFD, as its responded to 14 calls since November 13th. He says the calls range from a variety of reasons including chimney fires, structure fires and smoke alarms.