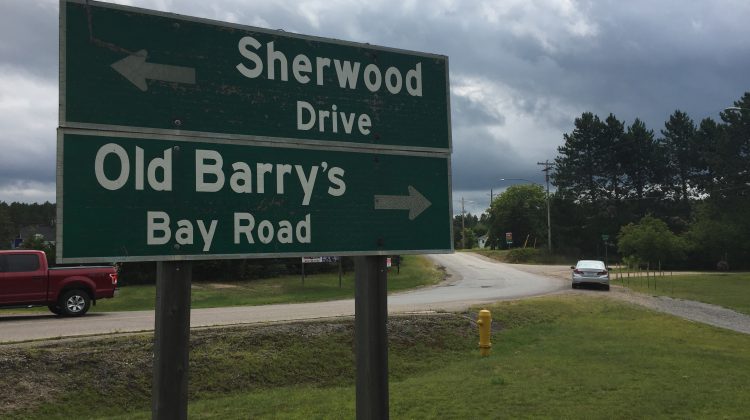 Police say they responded to a call on Sunday about mailboxes being shot by a paintball gun.

The incident is still under investigation, and anybody with information is being asked to contact Killaloe OPP or Renfrew County Crime Stoppers.