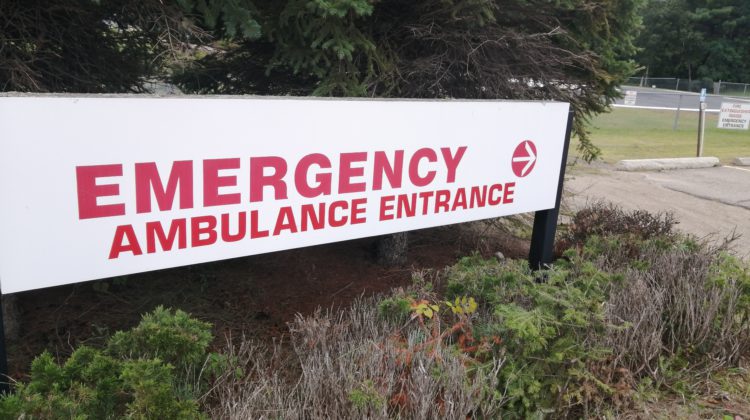 The person who led Renfrew County’s emergency services through the COVID-19 pandemic has been given a prestigious award.

Michael Nolan, the County’s Director of Emergency Services, has been awarded the Premier’s Award. The award comes in recognition of his contributions to paramedicine. During his time with the County, Nolan helped develop the Renfrew County Virtual Triage and Assessment Centre (RCVTAC) and the Community Paramedic home visit program.

Nolan says that not only his efforts, but the efforts of health care teams and the County, helped make this recognition possible. Warden Debbie Robbinson says Nolan has been a constant advocate for paramedicine since he stepped into the role in 2004.

The Premier’s Awards are handed out to Ontario college graduates who make important social and economic contributions to the province and beyond. Nolan graduated from Algonquin College in 1991.