Ontario to boost minimum wage to $15.00 an hour 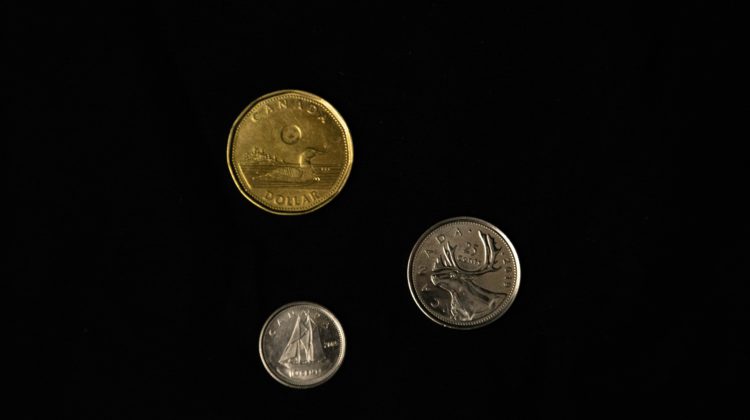 The lowest-paid workers in Ontario will be getting a raise in the New Year.

“Ontario’s workers have been the unsung heroes of this pandemic, as they’ve stocked shelves, kept our supply chain moving and helped so many of us enjoy a meal among family and friends at a local restaurant,” said Premier Doug Ford. “When we asked labour leaders what their priorities were, increasing the minimum wage was at the top of the list. As the cost of living continues to go up, our government is proud to be working for workers, putting more money into their pockets by increasing the minimum wage.”

Other workers getting a boost in pay include students under the age of 18 that work 28 hours or less a week will see their hourly pay increase to $14.10. Homeworkers, those are people who do work out of their own homes for employers, will receive $16.50 an hour, and hunting and fishing guides will now see $75.00 for working less than five consecutive hours a day and $150.05 for working five or more hours.

Dan Kelly the president of the Canadian Federation of Independent Business blasted the Ford government on Twitter yesterday saying this increase comes at a terrible time when small business revenues are lagging because of the pandemic and the cost of doing business is going up.

Meanwhile, Official Opposition NDP Leader Andrea Horwath says the government failed workers by cancelling the boost to $15.00 an hour three years ago, “Doug Ford has taken more than $5,300 out of the pockets of Ontario workers to date. The cost of everything has skyrocketed since then — like housing, auto insurance, food, and gas — and $15 an hour isn’t nearly enough anymore. Workers need a bare minimum of $17 an hour to cover the cost of living. New Democrats have never believed in Doug Ford’s low-wage policies for Ontario’s working people — we believe all working people should have a chance to build a decent life here.”

The Ontario Living Wage Network (OLWN) has released its latest survey of how much money people need to make an hour to cover the costs of living, including food, shelter, clothes, child care, transportation, recreation, and a modest vacation. According to the OLWN, the hourly rate is well above today’s announcement of $15 and is $17.40 for people living in Renfrew County.