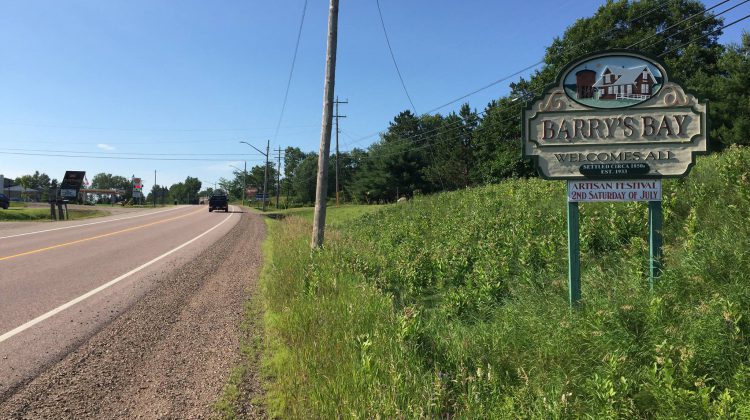 Later this week, Barry’s Bay will be visited by a cyclist looking to raise awareness about mental health.

Dan Edwards, a native of Hamilton, will pass through Barry’s Bay on a 1,400-kilometer bike journey to help raise money and awareness for mental health issues.

Edwards started in Hamilton earlier this month and has already passed through Toronto, Darlington, and Ottawa. He will swing through Barry’s Bay on Friday. Afterward, Edwards plans to traverse through Algonquin Park before making the trek back down the Hamilton.

Ben McFadden, a local friend of Edwards, says the cyclist wants to bring the conversation around mental health to the forefront.

“This is a very near and dear cause to his heart. Dan lost a cousin to mental health issues, and it brought this out in him to try to get people to talk about it rather than hold those feelings inside.”

“Dan and his wife Laurie are big cyclists,” McFadden says.

“They cycle pretty much daily through the Hamilton/Niagara region, and Dan just felt this would be a good way to contribute and make donations to the cause.”

If you would like to support Edwards in raising money to help those with mental illness, click here.