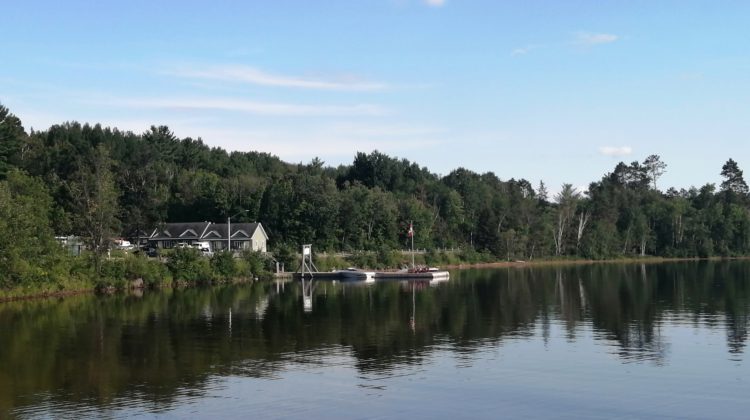 The past 25 years have had a lot of positive moments for Wendell Henry, and not a lot of negative ones.

With the passing of longtime owner Gord Pratt in December 2020, ownership passed to Henry. With many in the family busy with careers outside the Inn, and an enthusiastic buyer from Deep River with experience in the industry looking to set up a lifetime home in Barry’s Bay, Henry says they made the difficult decision to sell the Inn.

Henry says the community was supportive of them from the moment they bought the business. The town rallied around the owners since 1995, and the reception they had throughout their ownership was phenomenal. Henry says as small-town people themselves, he and his family not only got along with everyone but actively wanted to give back to the community. Between supporting causes and coaching various sports, Henry says it has been a great place to be a part of. While he may have sold the Inn, he says he and his family have no plans of going anywhere. Henry himself will be staying on at the Inn for the foreseeable future.

Henry says he will look back with fondness on the connections he made with patrons. He has made friendships with cottagers and snowmobilers who keep on coming back year after year. In addition, he says he has seen people come in as children in high chairs near the start of his tenure, and see them grow and head off to university. Henry also took the time to praise the staff, who drove the business, kept the Inn busy, and drew people in from the community.

After a COVID-19 scare forced the Inn to reduce service last weekend, Henry urged everyone to get vaccinated, saying the town needs people to take the responsibility to protect their family and friends. He wants the community to stay together, stay positive, reunite and be the jewel that the Madawaska Valley is.