Renfrew County Olympic hopefuls on their way to Tokyo 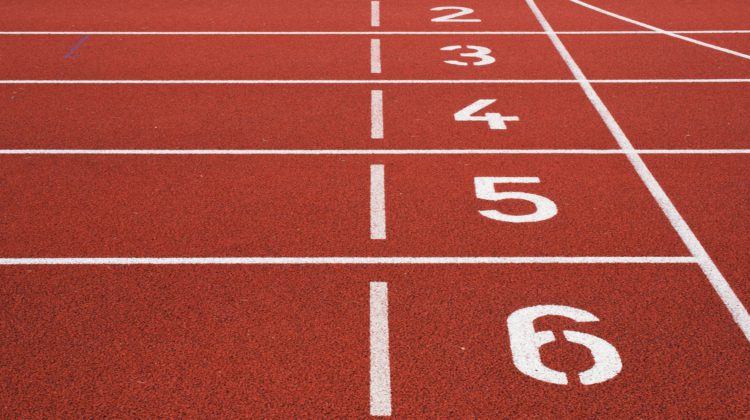 (Photo Credit: Pexels)
With the Tokyo Olympic Games days away, two athletes from Renfrew County are getting ready to set off.

Melissa Bishop-Nriagu of Eganville and Madeline Kelly of Pembroke will be boarding a plane for Japan in the coming days. They will both be competing with Team Canada in the 800-meter events. Both athletes qualified for the games earlier this month.

It is Bishop-Nriagu’s third Olympic Games. In 2012 she placed sixth in London in the 800-meter heat, and fourth in Rio in 2016 for the same event. She has medaled in other events for both the 800 and 4×400 meter races. She won the silver medal in the 2015 World Athletics Championships in Beijing, gold in the 2015 Pan American Games in Toronto and silver and bronze at Nice for the 2013 Jeux de la Francophonie.

The event starts on July 23rd.