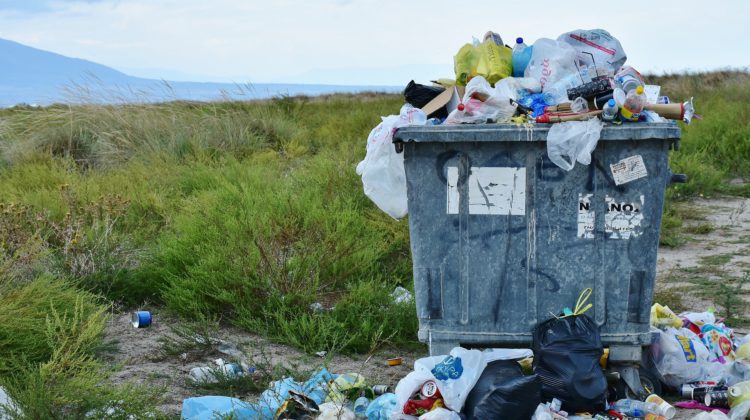 Image by RitaE from Pixabay

Chris Neff, Community Development Manager at KHR Township, says the winner for this year went to the team Ruby Tuesday for two bear skulls found together. However, with chairs from cars, chairs from living rooms, toilets, boomboxes, hockey equipment, tires, hoses and several pairs of undergarments, the race was tight. Neff says every year it gets weirder as more volunteers join the event.

Other winners included Team Pick of the Litter for most bags collected. The team gathered 25 bags on Beechnut Lake Road. The winner for the team with the best name was Smells Like Clean Spirit. Overall 85 volunteers split into 29 teams were able to clear 22 roadways of trash.

Through the efforts of the volunteers, the Township gathered 161 bags of garbage, 15 tires, six chairs, hundreds of pounds of scrap, and a multitude of appliances and recyclables. What Neff found surprising is that a lot of stuff that was found is accepted by KHR waste sites free of charge. With a lot of the trash able to be recycled, it didn’t need to go in the ditch in the first place.

Plans are already in place for a clean-up next year. They hope to make the event more eco-friendly by using less paper in their advertising and have special bags specifically for recycling. Neff says they are open to suggestions to make it more environmentally friendly. In the meantime, he urges residents to check out the Township’s trash sorting guide, reminds residents they can drop off trash for free at their waste sites, and to speak up if you see someone dumping trash. Neff says the Township plans to do this every year, as it is a great way to get people out to clean up the environment.