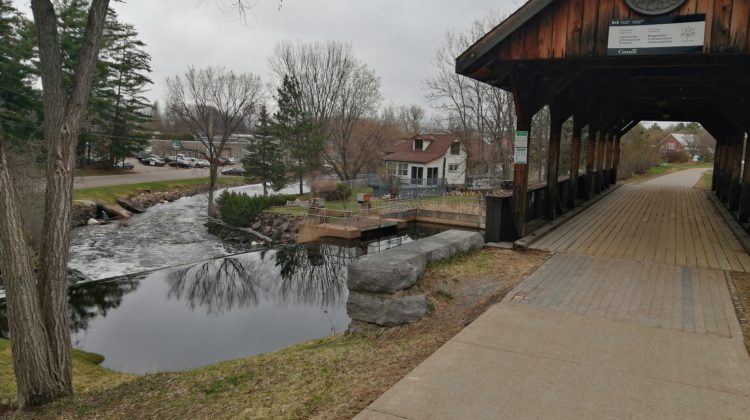 Satellite dishes, tractor parts and a whole toilet were some of the things found last year by the Environmental Action Tour Roadway Cleanup, and they expect to find even stranger things this year.

The contest is now in its second year in the Township of Killaloe-Hagarty-Richards (KHR), which cleans up the roadways and paths in the municipality. Chris Neff, Community Development Manager at KHR Township and organizer of the event, says aside from categories like “Most Garbage Collected” and “Best Team Name”, they also have a prize for the oddest trash found. With the winner last year being a pair of underwear thrown into a roadside ditch, Neff says that some of the things they found last year made them scratch their heads wondering how someone could throw away such things. The impression it makes really sticks on with people and highlights the importance of the contest. Last year they raked in 90 bags of garbage as well as dozens of pounds of scrap metal, and Neff says he has gotten several calls about people willing to help to clean up their area this year.

Neff believes that the contest falls right in line with KHR’s “Naturally Spirited” slogan, and feels a lot of people are in tune with nature in the township. Locals are taking an interest in their environment and are thrilled to be able to do it for a second year. Neff says that the garbage they pick up can last hundreds, if not thousands of years if they weren’t there to clean it and that the residents of KHR don’t want future generations to inherit that. In addition, Neff calls the act of taking the trash out of the environment extremely satisfying.

This year the physically distant contest has $1,000 in prizes available as well as t-shirts that every participant will receive. They will also provide bags and gloves to anyone who participates. People are welcome to clean trash from anywhere, so long as the bags are accessible by Public Works and are within KHR boundaries.

The contest will start on Saturday, May 29th at 8 AM. To enter, email communitydevelopment@khrtownship.ca or find the Environmental Action Tour on Facebook.