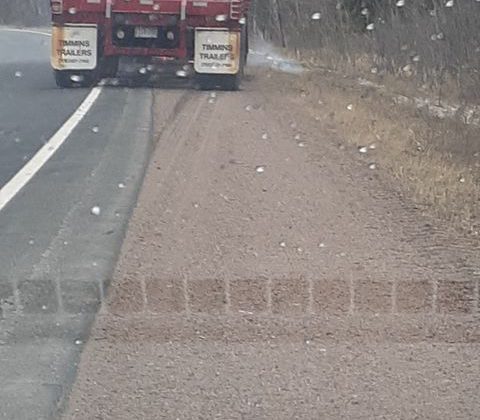 NAW Fire Department Chief Kevin Champ says they responded just before 1 PM today around Black Point Road. The scene was attended by 2 apparatus and 6 personnel. Champ says the trailer was fully engulfed when the firefighters got there. No injuries were reported, and the driver evacuated safely. Champ says the driver tried to put the fire out with an extinguisher but had to call the department. Crews were on the scene for one hour. Champ suspects that the cause of the fire was electrical in nature, but won’t be able to determine it definitively.