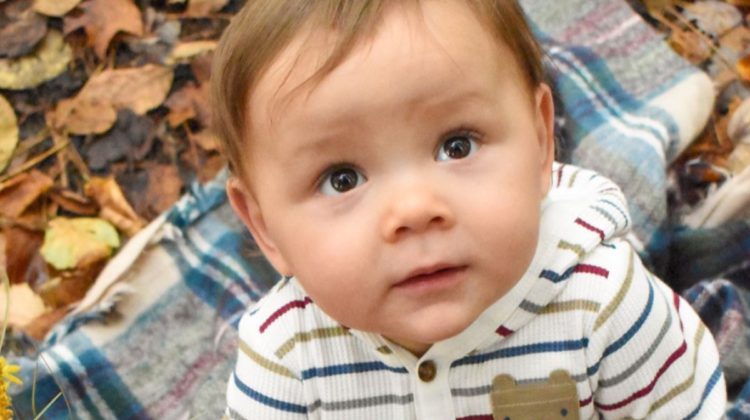 A child from Pikwaknagan who was facing a huge bill to help treat a rare genetic disease will get the full costs covered by Jordan’s Principle.

Kevin Verch was diagnosed with Spinal Muscular Atrophy late Last Year, and the treatment would have cost $2.8 million. However, the family has told Moose FM that the government will be covering the cost of the one-time treatment.  They say that they would like to thank the first nation EDO Dale Booth, the band office and their health team for their help, with the family saying that they were going to help raise the money themselves if the Government wasn’t going to step in. However, due to help from members of the province, the family had an answer about cost coverage within a few days.

The family says they will contact those who donated to the GoFundMe that was set up for Kevin after he has had their treatment. A decision will be made soon on what to do with the money raised, but the family would like to pay it forward. As of writing, the GoFundMe has raised over $85,000.

Jordan’s Principle is a Federal Government program that ensures Indigenous Children can get access to the support and services they need. Funding can be for things like health, social or other supports needed by a First Nation, Inuit or Metis child.