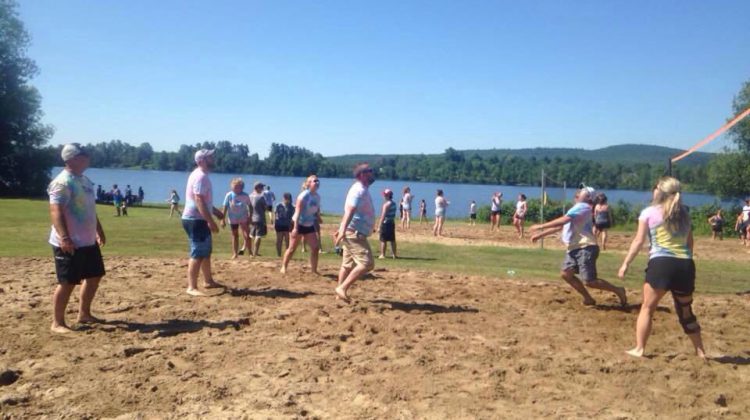 For a 16th year in a row, local volleyball players too to the beach to battle Huntington’s Disease.

Tournament Organizer Melissa Craftchick says this year was the most teams that have ever competed at 44, and that helped exceed expectations.

Craftchick says the support from the community throughout the years surrounding the tournament has been amazing.

She says the fourth court at the tournament helped quite a bit, and says that next year’s tournament will also be capped at 44 teams. Craftchick says organizers are also going to look at a GoFundMe page for people to donate if they can’t make it to the tournament.