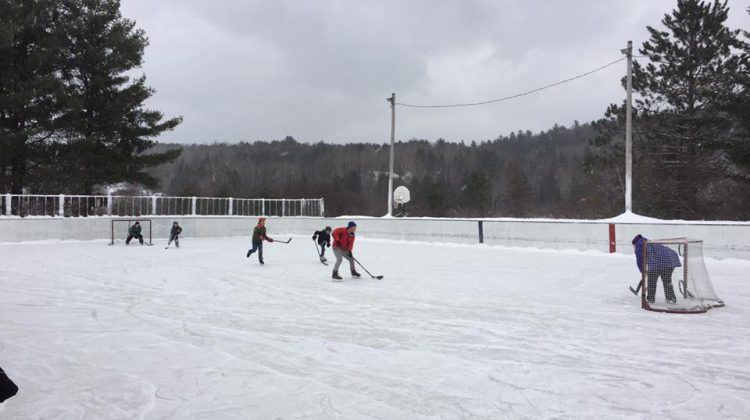 The Wilno Rink will be getting some long awaited upgrades.

That’s because it’s been chosen as a capital project by the Ontario Trillium Foundation, which sees it getting $150,000 in funding from the provincial government.

The funding was announced Thursday and is one of 225 projects funded throughout the province.

President of the Wilno Rink, Constance Leahy-Bersan, says the volunteers at the rink were very optimistic when applying for the grant because of the growth of users in the last five years.

Leahy-Bersan also says the funding will be used to build a new indoor space at the rink, as well as offering programming.

The Wilno Rink hosts hockey and broomball in the winter, and ball hockey in the summer.