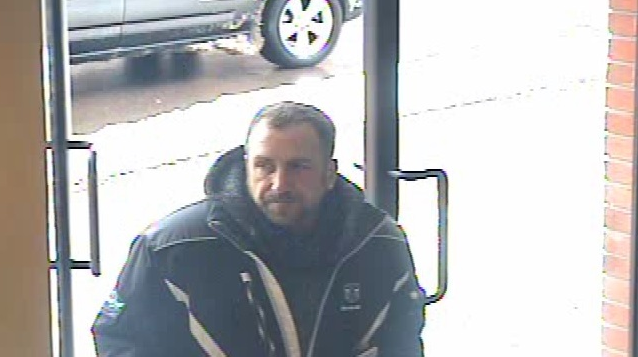 Police have identified and charged a man after a theft from an ATM.

Upper Ottawa Valley OPP began investigating after a man stole money from someone else’s account while using an ATM in Pembroke in late January.

After asking for the public’s help, police have identified the suspect as a 44-year-old Pembroke man. As a result, he’s been charged with one count of theft under $5000.

Police say he’ll appear in a Pembroke court in late March, and are thanking the public for their assistance.