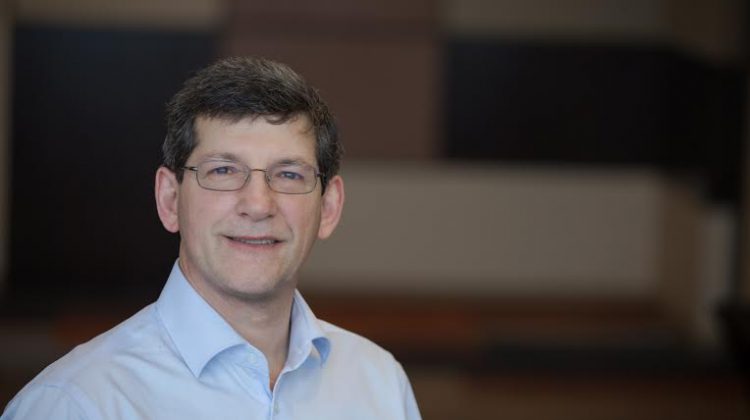 The MP for Hastings-Lennox and Addington doesn’t want to see the legalization of marijuana delayed.

This comes after Prime Minister’s Justin Trudeau’s announcement that pot may not be legalized by July 1st. However, it will still be legalized next summer.

MP Mike Bossio says he thinks most people want to see it legalized as soon as possible. But, he says we have to respect the role of the Senate as it makes a few tweaks to the proposed legislation.

Bossio says there have also been concerns that the July 1st legalization date would have been too soon.

Bossio says the biggest concern he wants to make sure is addressed in the final legislation is that what goes into the marijuana people smoke is monitored.