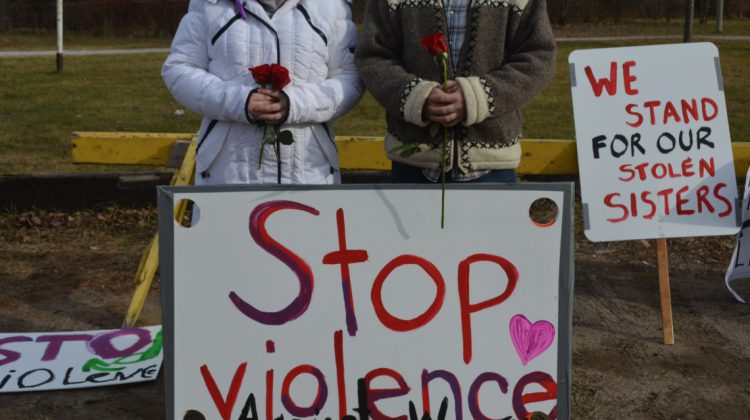 There can never be enough education and public awareness about the issue of violence against women.

That’s according to the Women’s Sexual Assault Centre of Renfrew County Director and Co-Chair of End Violence Against Women Renfrew County JoAnne Brooks.

This comes after Basil Borutski was sentenced to life in prison for the murders of Carol Culleton, Anastasia Kuzyk, and Nathalie Warmerdam last week. The murders took place in the Madawaska Valley two years ago. Brooks says the violent murders had a wide range of impacts to the community. She also says, since that time, many Renfrew County women have told her they live with violence every day.

Brooks is also calling for an inquest into Borutski’s prior probation, and lack of enforcement.

Brooks says steps are being taken to address violence against women. That includes the creation of a provincial round table to make recommendations to the government about how things need to change. She also says a ‘violence against women action plan’ will be created in the weeks ahead.

Although many people want to help victims of violence, Brooks says most might not want you to do anything about it directly. Instead, she says they may just want to be heard, and believed.

Brooks says this is something easy anyone can do. She also says victims of violence and abuse need to be aware of support services available to them.