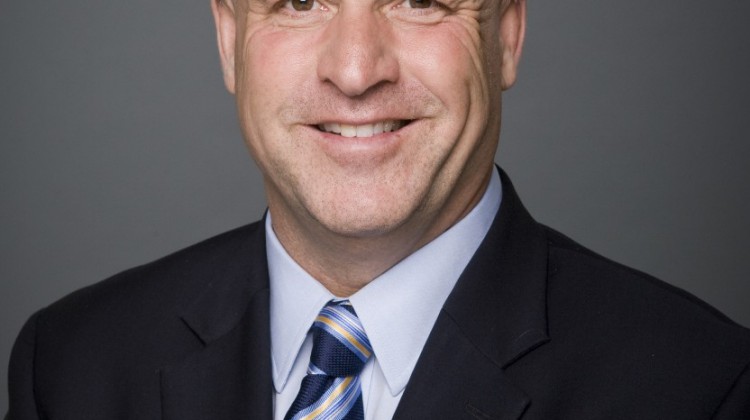 Interim PC Party Leader Rona Ambrose has named Leeds-Grenville MP Gord Brown as the Opposition Whip.  Brown says he is extremely honoured to be given this important appointment.

Brown says the PC Party is moving onward and upward with their new interim leader at the helm.  When the House is back in session December 3rd, they will be watching the new government closely to hold them accountable for all Canadians.