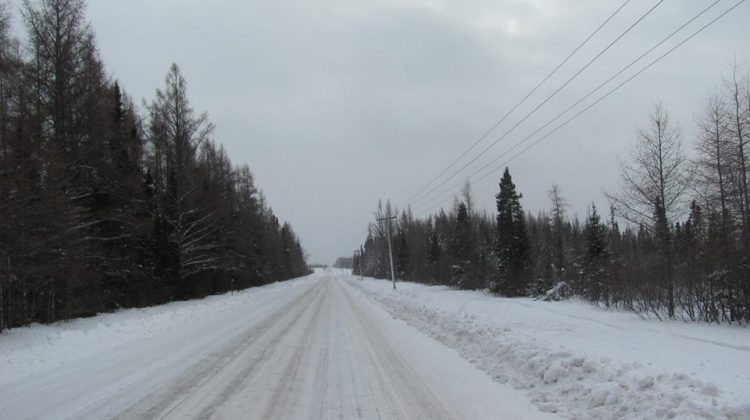 Police say the plow was stolen from a business in North Algona Wilberforce. The plow was believed to have been stolen between October 22nd and 23rd from Kool-Vent Heating and Cooling on B-Line Road.

OPP says the plow is a yellow Meyer brand and is seven and a half feet wide.

Anybody with information is being urged to contact OPP or Pembroke Renfrew County Crime Stoppers.