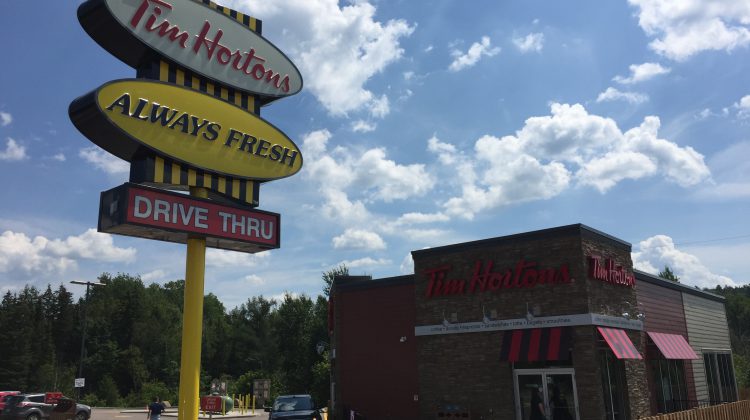 Tim Hortons has raised the prices on various menu items, including its hot drinks.

Price increases range from five to 10 cents per product, and became effective throughout all store in Canada worldwide.

Despite the price increases, Barry’s Bay residents say they don’t think it will affect their choice to go there.

The Tim Hortons in Barry’s Bay has been open since October 2014, and recently came under new ownership earlier this year.