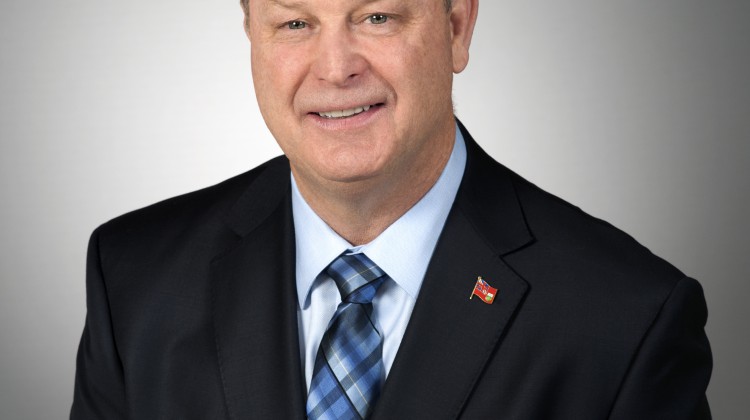 He was in the Legislative Assembly yesterday to table an amendment to the Ministry of Correctional Services Act for Parole.  In response to the triple homicide in the Wilno area September 22nd, Yakabuski is asking that inmates be required to sign their certificate of parole before being released.

He is also asking that inmates be electronically monitored if the parole board considers them to be a risk.  Yakabuski says the bill will be debated November 5th, but that he is hoping for the government to create its own legislation to protect victims of violence.