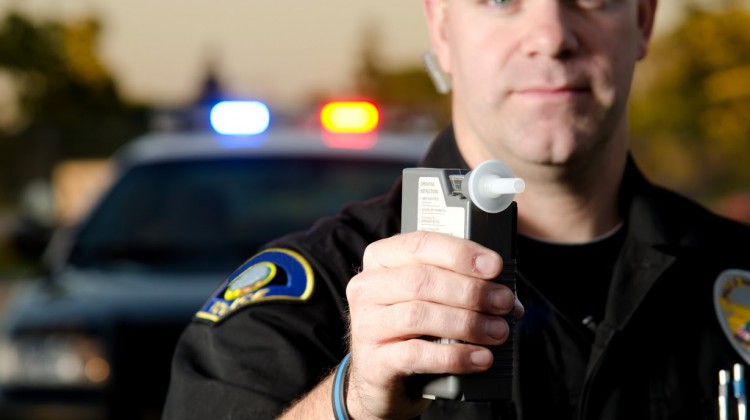 A collision in North Algona Wilberforce has led to impaired driving charges.

Police are taking the opportunity to warn residents of the dangers involved in getting behind the wheel if you’ve been drinking.

The Killaloe OPP says a 34-year-old North Algona Wilberfoce man has been charged with impaired driving, his vehicle was towed and his license has been suspended.

The accused is set to appear in Killaloe court at a later date.

OPP in the area recently wrapped up the Festive RIDE campaign, nabbing only three impaired drivers out of over 80 checkpoint stops.