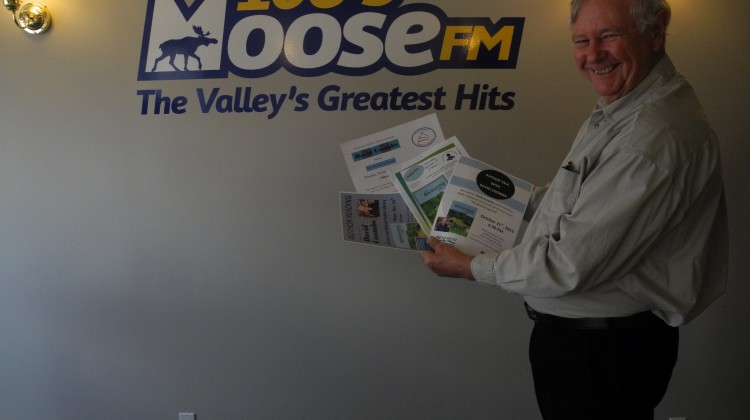 A Barry’s Bay author is touring the region with his new book for Ontario Library Week.

David Coombs launched “The Beckoning Land” at the Madawaska Valley Public Library July 30th.  Since then, he has been speaking about his historical fiction novel at libraries around Renfrew County.

Coombs says it follows the life of 24-year-old Joe Dombroskie, who relocates to Barry’s Bay during the depression to find himself.

He says the book is fictional, although he sees a lot of himself in the main character.  Coombs is speaking at the Hastings Highlands Public Library in Maynooth tomorrow at 11:00am.  You can get your copy of the book at Lorraine’s Pharmasave, the Vintage Shoppe, Grumblin’ Grannies and the South of 60 Arts Centre/Railway Station in Barry’s Bay.