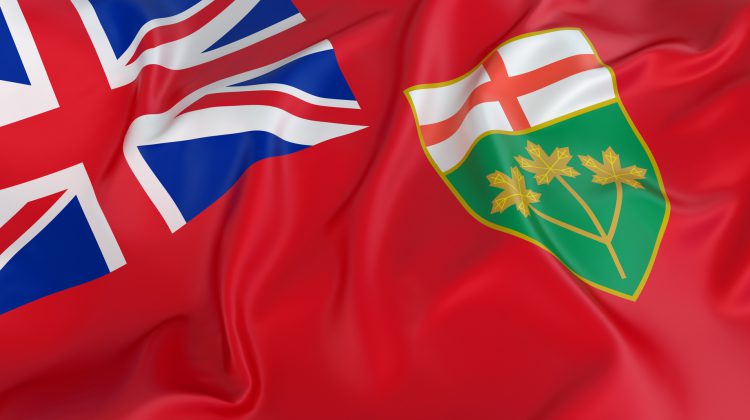 The province is enacting new legislation for municipalities which aims to modernize the political process on a local level.

Madawaska Valley Mayor Kim Love says many of the changes are good ones such as a code of conduct for councilors and committees and having an integrity commissioner.

Under that code, an integrity commissioner will be accessible to the public and other municipal officials for dealing with any possible violations of that code.

Love says a big modern change the ability for councilors, committee members and other representatives to join meetings via tele-or-video-conferencing.

That change in-particular could benefit the Madawaska Valley greatly as weather often factors into members’ abilities to attend meetings in rural communities.

The province is also giving municipalities some more freedom in terms of investment.

With more responsibilities being downloaded onto municipalities from the province, better investment options will help to off-set costs.

All of the provincial changes can be found here.