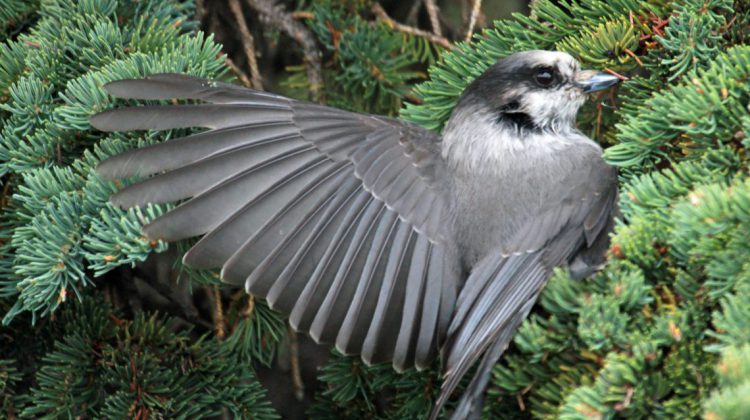 More tourists could be making their way to Algonquin Park to catch a glimpse of Canada’s proposed national bird.

The Canadian Geographic Society recently pitched the idea of naming the Gray Jay, or Whiskey Jack, as Canada’s national bird.

Chief Park Naturalist for Algonquin Park Rick Stronks says because of the park’s mix of northern and southern forests, it is the home of some northern birds like the Gray Jay.

Stronks says there’s no way of knowing if the bird will help draw tourists into the park, there is hope that people will ask themselves where to find it.

Stronks says winter is a great time to see a lot of northern birds along the Highway 60 corridor.

For more information, you can head to the Algonquin Park visitor centre, which has a board with recent sightings.