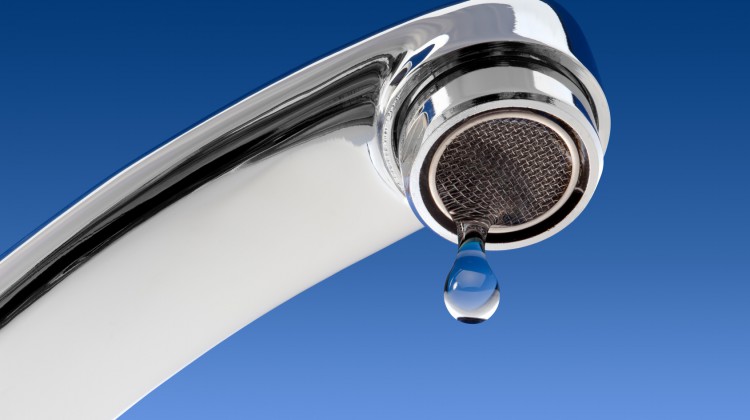 The Renfrew County District Health Unit has issued a warning after finding blue-green algae in Bagot-Long Lake in Greater Madawaska.

The health unit says when the blooms are visible, the algae can produce toxins in the water and drinking it should be avoided at all costs.

The Township of Greater Madawaska is advising residents living near Bagot-Long Lake to be weary of the blooms.

The health unit says boiling will only release more toxins, it’s also advising against cooking with it as it can release toxins into food.

If you are a resident who uses surface water, it’s advised that you switch to an alternate source until the warning has been lifted.