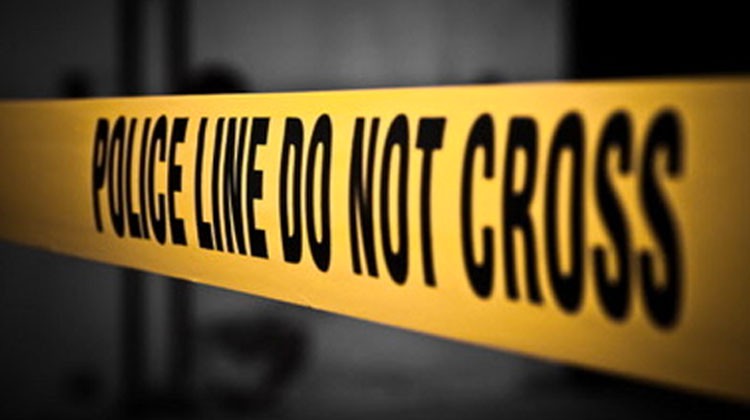 A massive undertaking by police in Ontario against human trafficking involved some of eastern Ontario’s rural OPP detachments and Ottawa police.

The OPP says 36 police services across the province took part in the operation, called Northern Spotlight.

Police say within the span of a week 25 people have been charged with everything from human trafficking to possession of child pornography.

The OPP says 16 minors were also liberated from the sex trade in the massive operation as well.