Official committee to be appointed for twinning committee 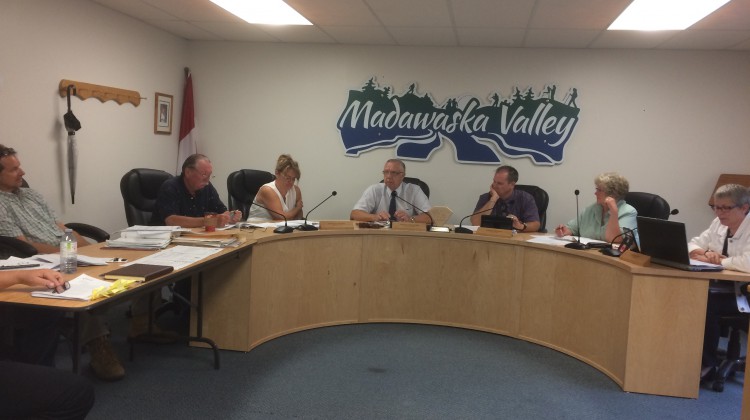 An official committee is being appointed by council to head up the twinning efforts between the Madawaska Valley and Lipusz, Poland.

It comes after a letter from the mayor, addressed to Lipusz was brought up in Monday’s council meeting.

Councillor Carl Bromwich raised concerns the letter may have had a political connotation rather than keeping to an exchange of culture and heritage.

Love read the letter before council which began a debate centering on distinguishing Kashubia and Polish-Kashubia headed up my Councillor Bromwich.

Councillor Ernie Peplinski is the appointed liaison for the twinning initiative, he says he saw the letter last month and thought it was okay.

The cultural debate led to a motion which will have council appoint an official committee chaired by Peplinksi moving forward.