Cancelled Recreation Meeting will Pick up in September 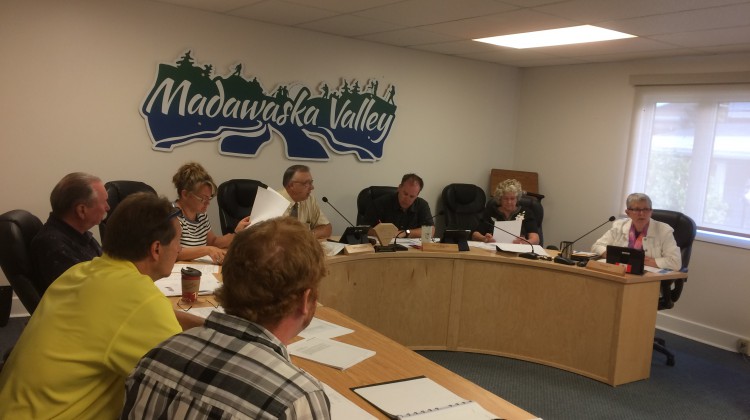 Madawaska Valley’s last Recreation Committee meeting will not be receiving new scheduling, its agenda will now be merged with September’s appointment.

The meeting on August 9th was cancelled due to a lack of quorum with too many of its voting members unable to attend.

Ontario150 prospects, Ontario’s new culture strategy and mid-season reviews were all on the docket for the meeting.

The committee is likely to be taking a closer look at capital projects for investment from the Ontario 150 program, with some deadlines for applications as early as next month.

Madawaska Valley Council briefly discussed improvements to the town’s water tower and the likelihood of work on the arena in August’s earlier meeting as well.

Next month’s meeting is slated for Tuesday, September 13th.