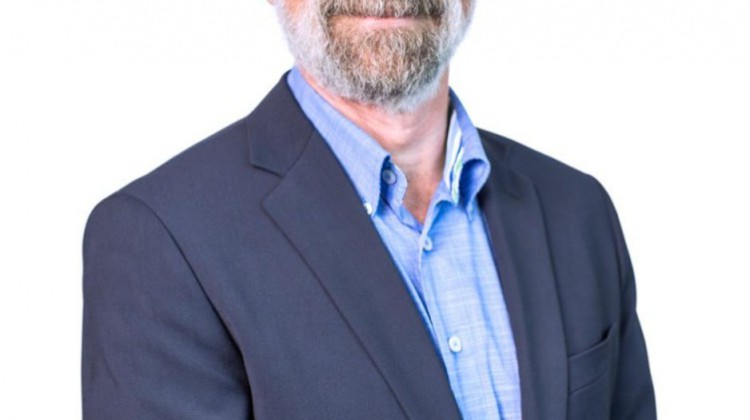 Dan McCarthy is running as a NDP candidate in the riding of Renfrew-Nipissing-Pembroke in this year's federal election. Photo supplied by Felicite Stairs

Renfrew-Nipissing-Pembroke NDP candidate Dan McCarthy says his party is looking at developing apprenticeships and paid internships to help young adults get the work experience they need.

He also says his party is committed to creating jobs by making it more affordable for businesses to expand their workforces.