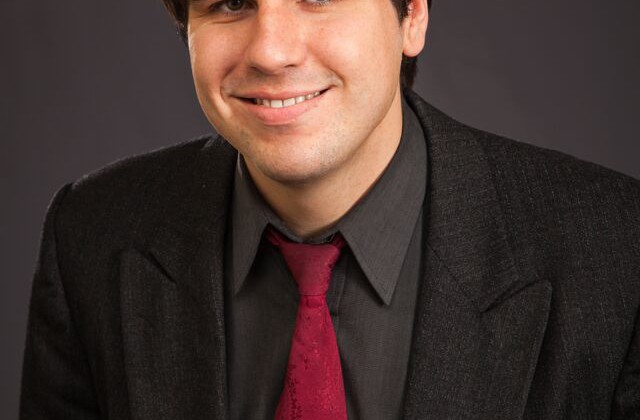 He says it’s about increasing the income for people living there.