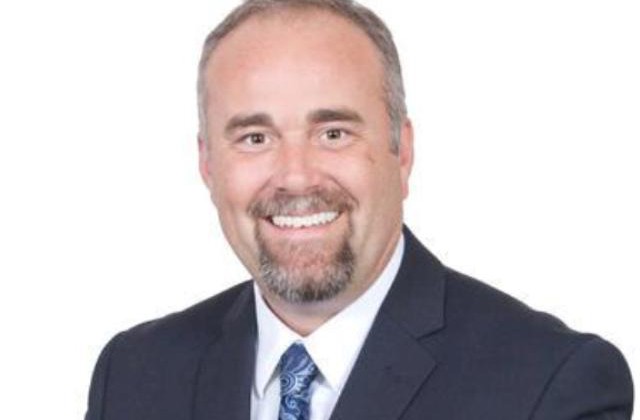 In the 2016 provincial budget, the government announced it would scrap the fees to test some vehicles for certain types of emissions.

In a release, Prince Edward-Hastings MPP Todd Smith says the Ministry of Environment has not set timeline on when it will eliminate the fee.

Smith says the test still has to be taken by North Hastings drivers every two years, while those in Renfrew and Haliburton counties are exempt.

He says there is no good reason to keep the test as it is unequally applied, and the cost to continue them would mean either a tax increase or cuts to other services.