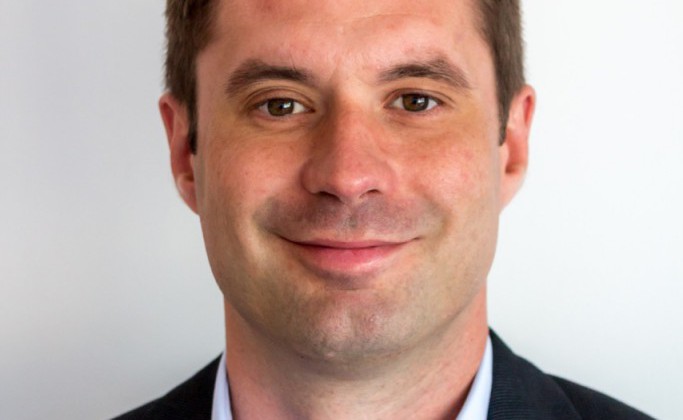 He says a pharmacare program across the country wouldn’t just help seniors, but it would be beneficial for everyone.