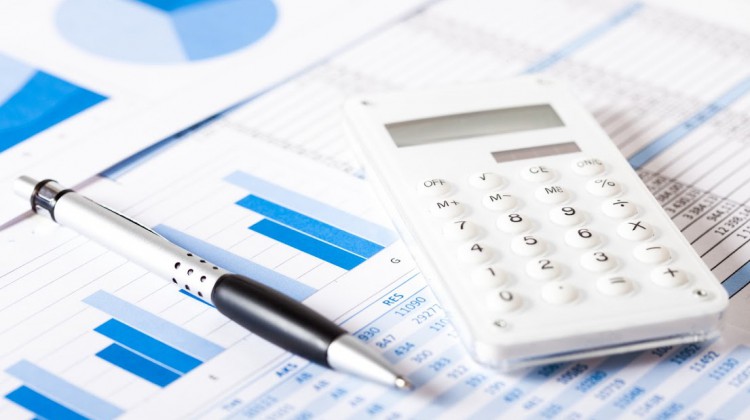 Mayors from Renfrew County are meeting today to look for solutions to common problems in rural communities.

The Rural Mayor’s Forum of Eastern Ontario will see mayors from 14 member municipalities from five counties coming together under one roof in Carlow Mayo.

Carlow Mayo Reeve Bonnie Adams says one of the issues being addressed today is discrepancies between MPAC’s recent property assessment increases and the rising cost of policing.

Adams points to Carlow Mayo, where only eight building were erected in 2013 and 2014.

Adams says another issue being addressed today is how small rural communities can go about getting federal funding.

The Rural Mayor’s Forum is being held at 9:30am at the Fort Stewart Community Centre.