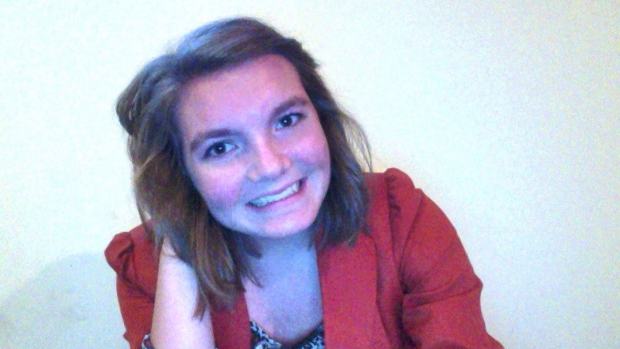 New concussion laws are on the way for all communities in Renfrew County, and the province.

In 2012, the high school rugby star played through her first two concussions, not wanting to miss a game.

When she suffered her third concussion, the swelling in her brain led to her death. A coroner’s inquest in 2015 made several recommendations related to the education of athletes, coaches, teachers and parents on how to avoid and treat concussions. Rowan’s parents approached their MPP last summer about the private member’s bill, which will soon be law.

Prince Edward Hastings MPP Todd Smith says this is a very worthy private members bill and will set the stage for the coordination of concussion protocols for our youth.

Smith says the first step will be creating an expert committee on addressing the issue of concussions.