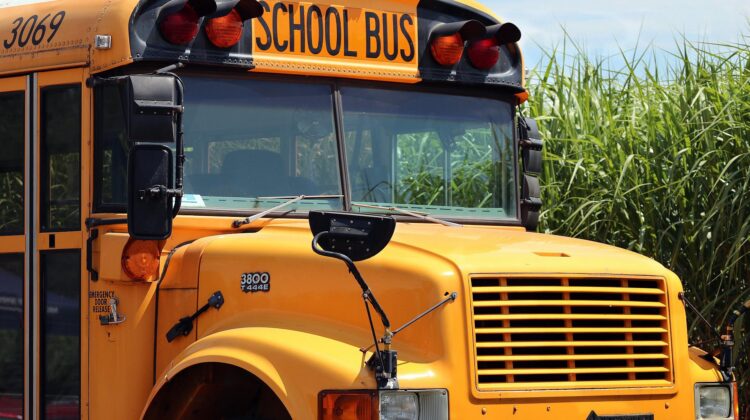 Upper Ottawa Valley OPP officers say a school bus driver’s license has been suspended after he was caught speeding with children aboard.

Police say the incident happened on Tuesday, when officers clocked the bus moving at 106 kilometres per hour on Micksburg Road near Lake Dore.

“The driver was charged with racing a motor vehicle – excessive speed, and speeding one to 49 kilometres per hour over the posted limit, contrary to the Highway Traffic Act,” says Media Relations Officer Shawn Peever, who added that the threshold for stunt driving charges was lowered last summer.

The driver’s license has been suspended for 30 days, and the bus has been impounded for 14 days.

Peever also says the kids on the bus at the time were still taken safely to their destination after the incident.