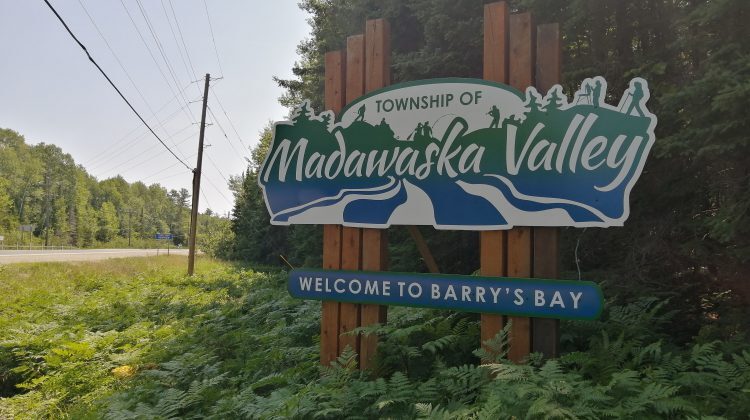 An art piece to memorialize three local women is being unveiled in our area this fall.

In a report made to the Township of Madawaska Valley, Recreation and Community Development Coordinator Hannah Gutsokie says the pebble mosaic in Barry’s Bay is in the works.

“The Pebble Mosaic will be unveiled in an event on September 22, the 7th anniversary of the murders of Nathalie Warmerdam, Anastasia Kuzyk and Carol Culleton,” Gutsokie says. The three women were murdered in Renfrew County in 2015.

Gutsokie’s report also says the township has received grant money to help offset the costs of building the mosaic. “This will be used for material costs of the base, a plaque, and the potential addition of benches,” she says.

Madawaska Valley council agreed to build the mosaic this past winter, with Watertower Park selected as the location in January. Similar art installations have been built at other locations across Renfrew County.