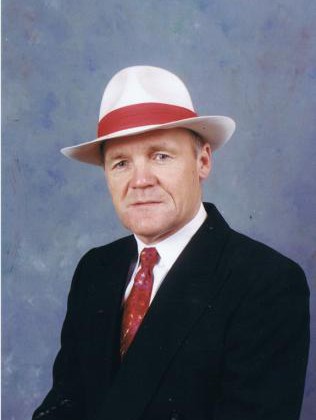 Hector Clouthier is running as an Independent candidate in the riding of Renfrew-Nipissing-Pembroke in this year's federal election. Photo supplied by Hector Clouthier